Dr. Isabell Büschel, expert in European law and Of Counsel by Lozano Schindhelm, organized the panel on "The future of the car in Spain" at the House of Representatives in Madrid on 22.11.2017. Dr. Büschel, Country Specialist for Spain of the Transport & Environment Association (T&E), also gave a presentation, as did other respected experts in the field, such as Silvia Bartolini (European Commission) and Juan José Cano, Market Manager at KPMG Spain.

At the conference have participated as speakers furthermore amongst others Mario Armero, Vice President of the Association of Spanish Automobile Manufacturers (ANFAC), José Portilla, Director General of the Association of Spanish Automotive Suppliers (SERNAUTO), Francisco Laverón, Manager for Responsible Energy at Iberdrola, or Arturo Pérez de Lucía, Director General of the Business Association for the Development and Propulsion of Electric Vehicles ( AEDIVE). The event was concluded by lectures of the various congressional groups.

Lozano Schindhelm congratulates the initiative of Dr.Isabell Büschel and T&E and their commitment to sustainable mobility. At the same time, we embrace the efforts of the Spanish automotive industry in the face of the great challenge of abandoning oil while maintaining competitiveness and jobs created by the sector. 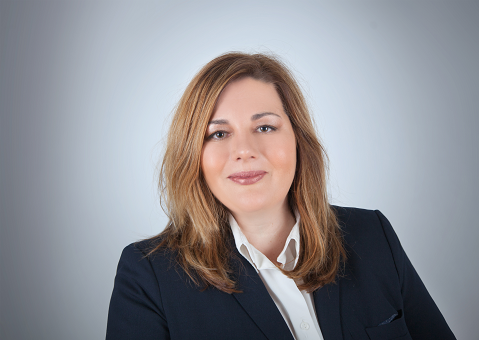