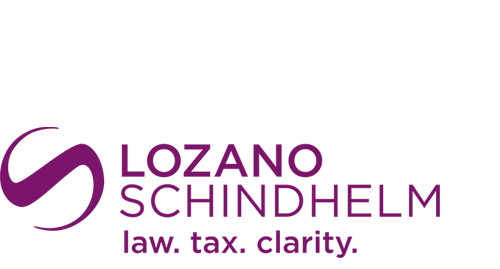 Are you a tax resident in Spain? Do you receive income from work (such as wages or pensions), interest or other income that would have to be declared on the Individual Income Tax Return (IRPF)? The taxable base of the IRPF is the receipt of income by a taxpayer who is tax resident of Spain.

Under current Spanish law, an individual is considered tax resident of Spain (for income and wealth tax purposes) if any of the following circumstances apply:

Under Spanish law an individual may be resident for tax purposes in only one country in a calendar year.

The Income Tax Act provides for the following sources of income:

Individuals resident in Spain are taxed in Spain on all their worldwide income, regardless of where it is earned. This may be interest from an account in Germany, the rental of a property in Switzerland or dividends from an investment fund deposited in the USA.

To avoid double taxation, there are several measures both in national legislation (Income Tax Act) and in certain European Union regulations and in the bilateral agreements that Spain has signed with most of our neighboring countries. In general, if the income is not tax-exempt in the source country, the tax paid in the source country is deducted from the tax payable in Spain.

Calculation of the tax

Tax can be assessed individually or jointly, the latter only being possible if both spouses are tax residents in Spain or an EU country. However, it is only fiscally advantageous to file the tax return jointly if one of the spouses receives an income of less than €3,400 per year, as otherwise the incomes of both spouses are added together and the tax progression leads to a higher effective tax rate.

For the calculation of the tax, the income is divided into two parts:

This is the applicable standard:

Income tax is declared annually between April and June of the year following the year to which the income to be declared relates, using Form 100.

At Lozano Schindhelm we check whether you are obliged to file an income tax return and if so, we calculate, prepare and submit the tax return. All this in your language, with high quality standards and backed by more than 15 years of experience in providing tax advice to tax residents, non-residents, Spaniards and foreigners.